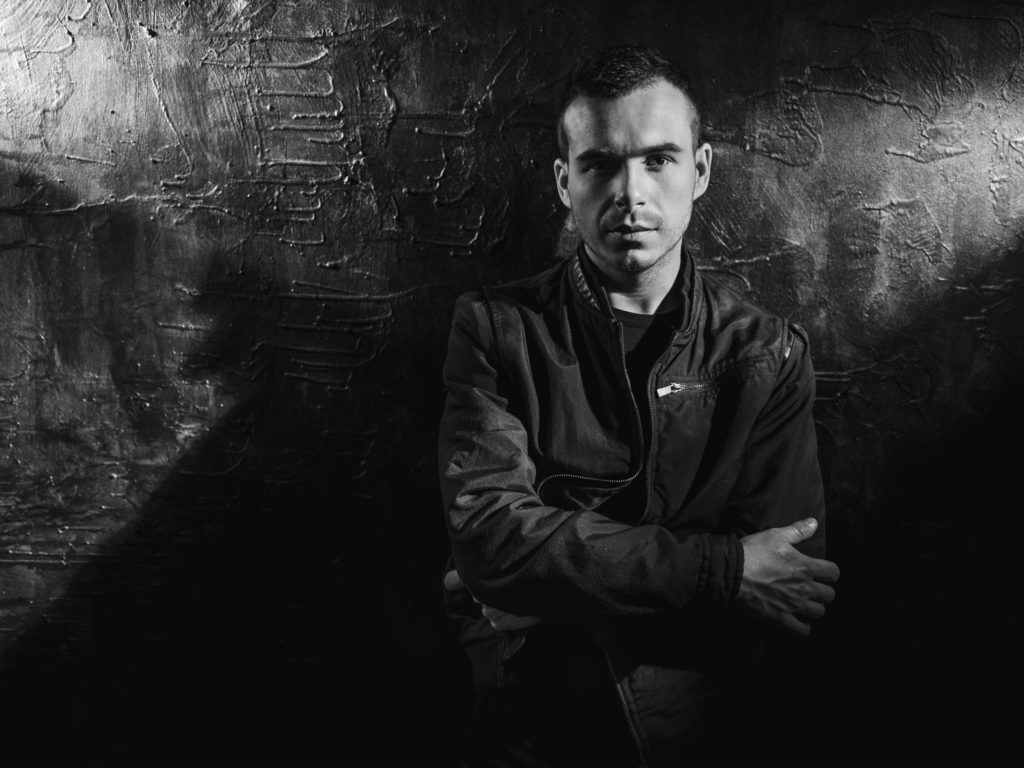 Exclusive premiere on the most visited portal Novinky.cz!

5/6/2019 Official debut of Cuba Kubin with single “Let Me Love” produced by Boris Carloff. Exclusive premiere on the most visited portal Novinky.cz!

Hradec Králové native (January 16, 1991), singer (tenor), composer and piano player has tended to music since his early years. After studying at the Pardubice Conservatory in 2006-2015 he worked in the internationally successful vocal group, the octet “Gentlemen Singers”, in order to participate in the founding of the Czech Ensemble Baroque Quintet, which is devoted to the interpretation of classical music.

From classical music, he continues to move to other genres, chanson and pop, and his arrangements, including author compositions, are associated with well-known personalities in our music scene, including Hana Zagorova, Leona Machalkova, and the internationally popular Kelly Family, one of his songs on their latest album “We Got Love” (2017). Besides songs, he also composes serial melodies and jingles (eg for TV Barrandov).